Part of my series of notes from ICLR 2019 in New Orleans. 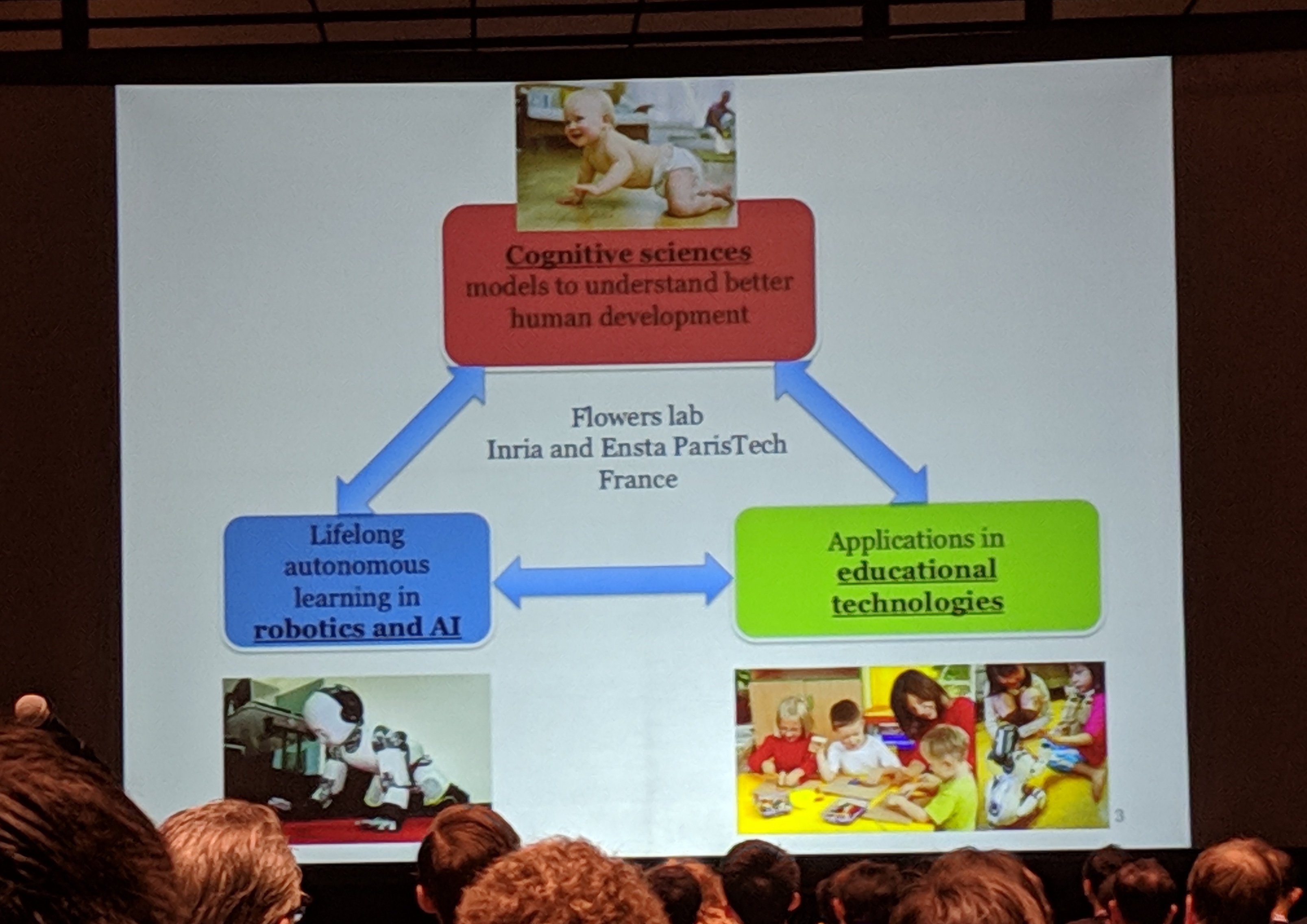 There are a lot of interesting papers referred to in this talk, rather than link to them individually I’ll point you to Oudeyer’s website, go wild. 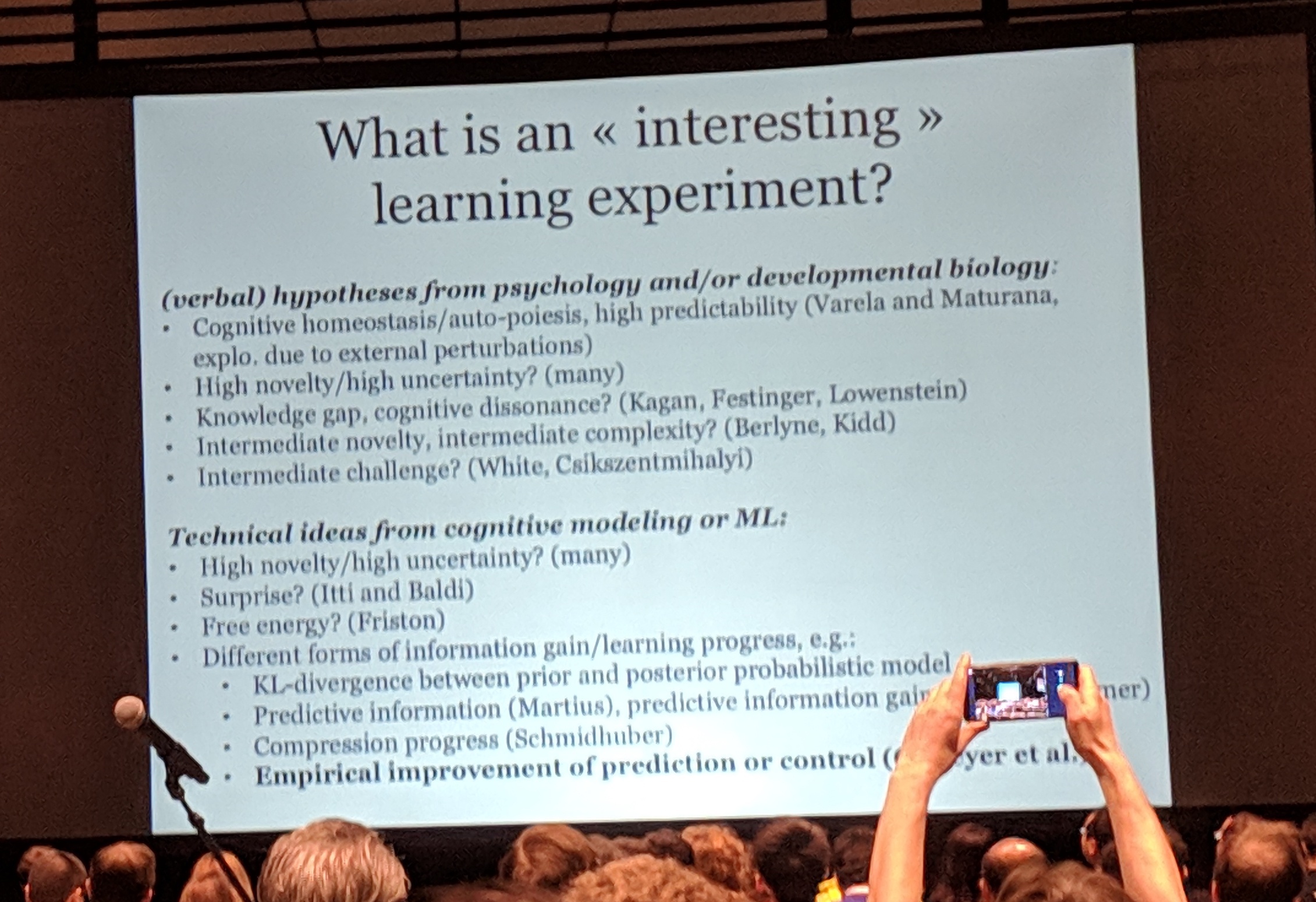 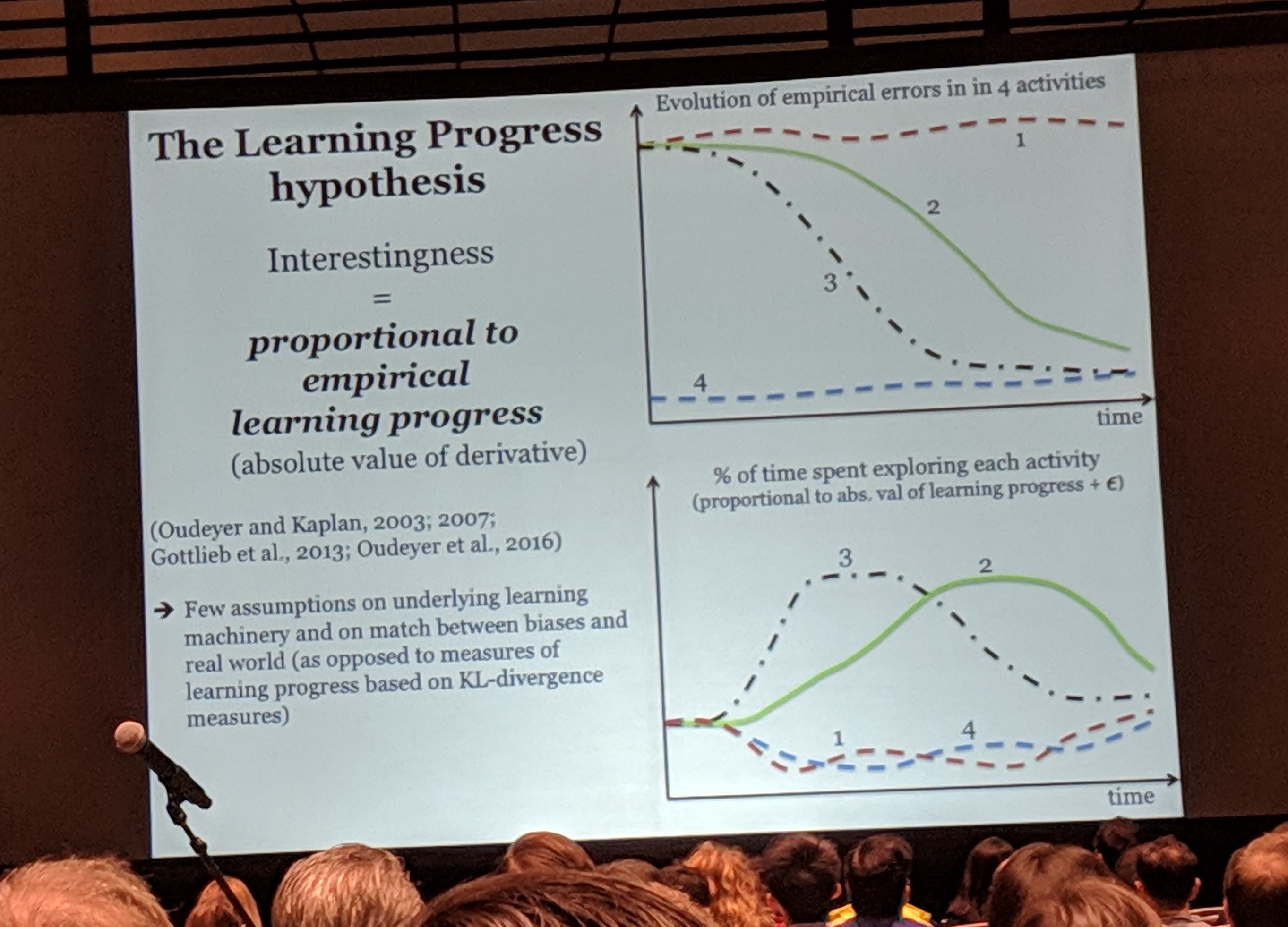 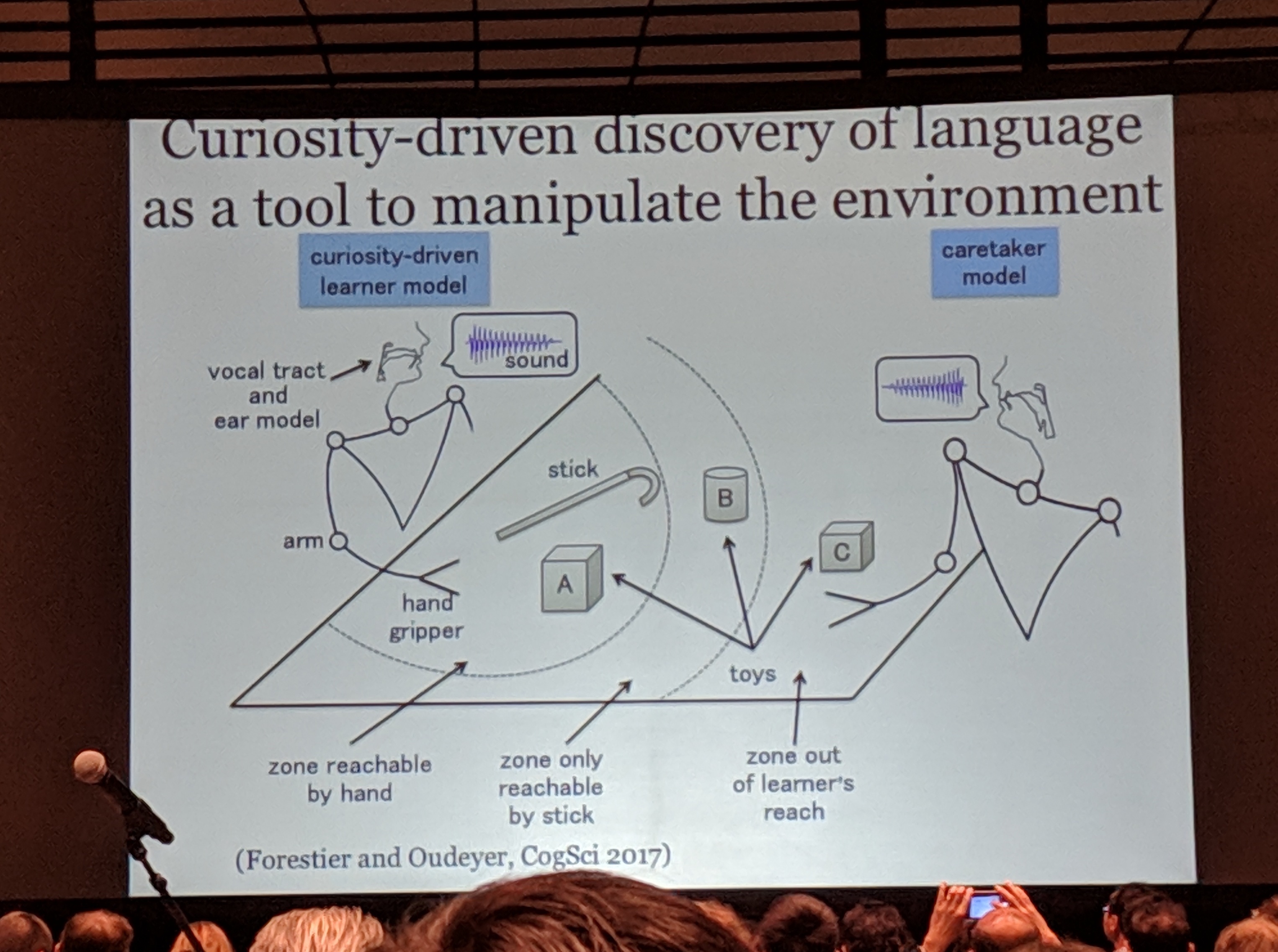 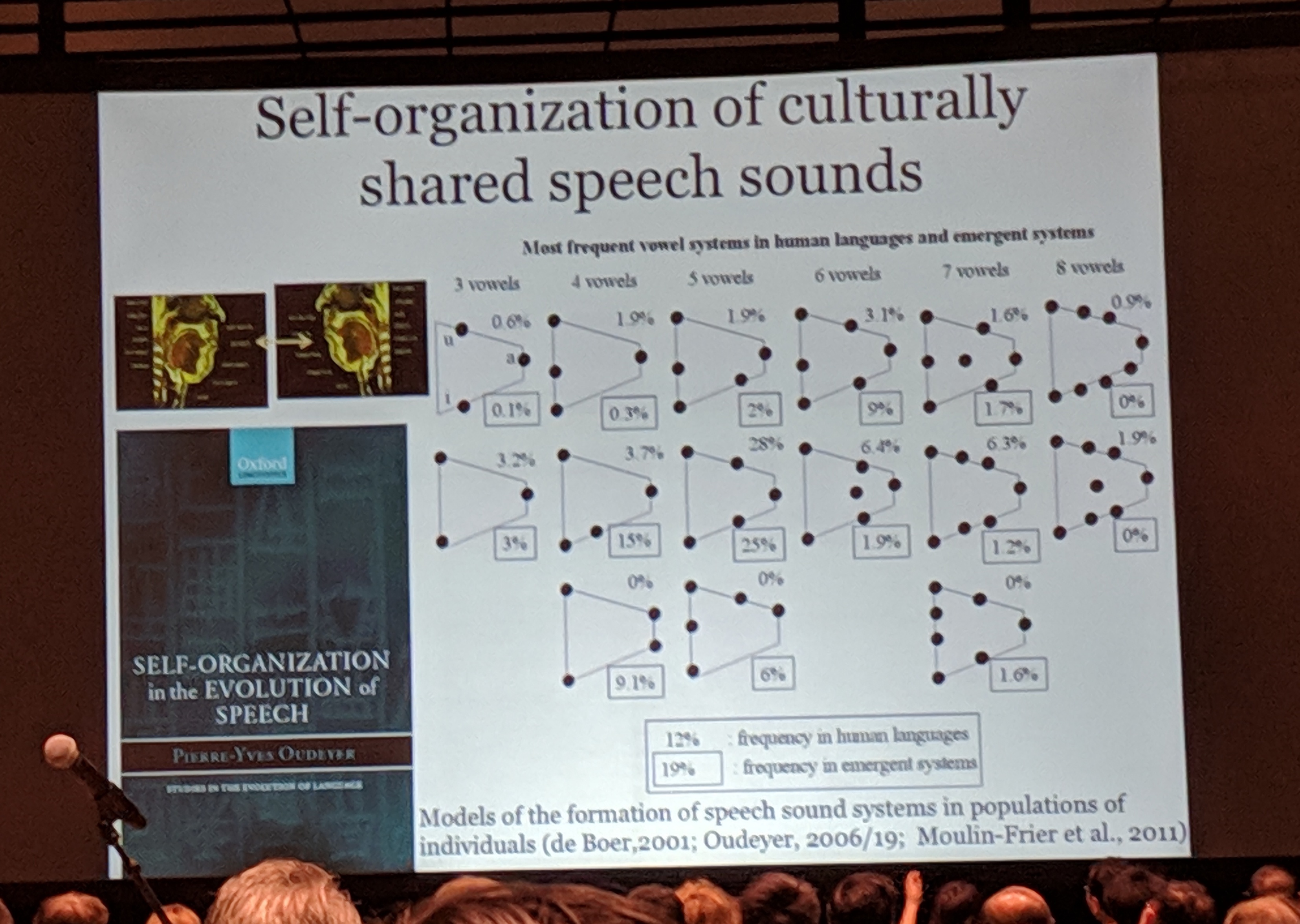 Image above included solely for my phonology friends, who might even understand it.